Everybody loves having well-manicured nails. It is a sign of being well-groomed and maintaining your upkeep. Doing something as simple as keeping your cuticles trimmed will give a clean look to your fingers. But trimming your cuticles can be painful if not done correctly. You could accidentally trim off more than just your cuticles which could lead to germs getting into your skin causing rashes or infections. You could also end up with cuts on your skin. Removing cuticles with cutting them is better than cutting them and is painless.

Here are some ways of getting rid of cuticles without cutting them: 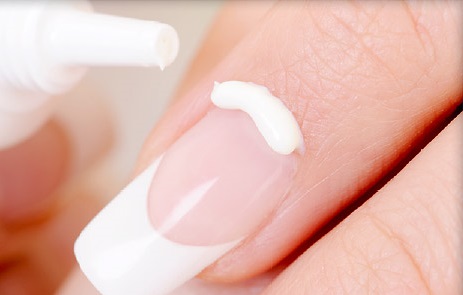 A nail oil will not only help soften the cuticles but also nourish it. You could use a blend of jojoba, sweet almond oil, vitamin E oil, and some fragrant essential oils to add some moisture to your cuticles and gently push them back using a cuticle pusher. Let the oil sit on your nails for a few minutes and start pushing your cuticles to achieve the well-kept look.

Apple Cider Vinegar is known to strengthen your nails. Soaking your nails in apple cider vinegar will help your nails in giving them strength and also loosen up those tough cuticles, making it easier to push it back without having to cut them.

You can prevent the growth of unwanted cuticles by keeping them moisturized in the first place. Use cuticle cream or a cuticle serum to keep your nails and cuticles nourished so that the skin growing is soft and not rough, prevent the dry, scaly look.